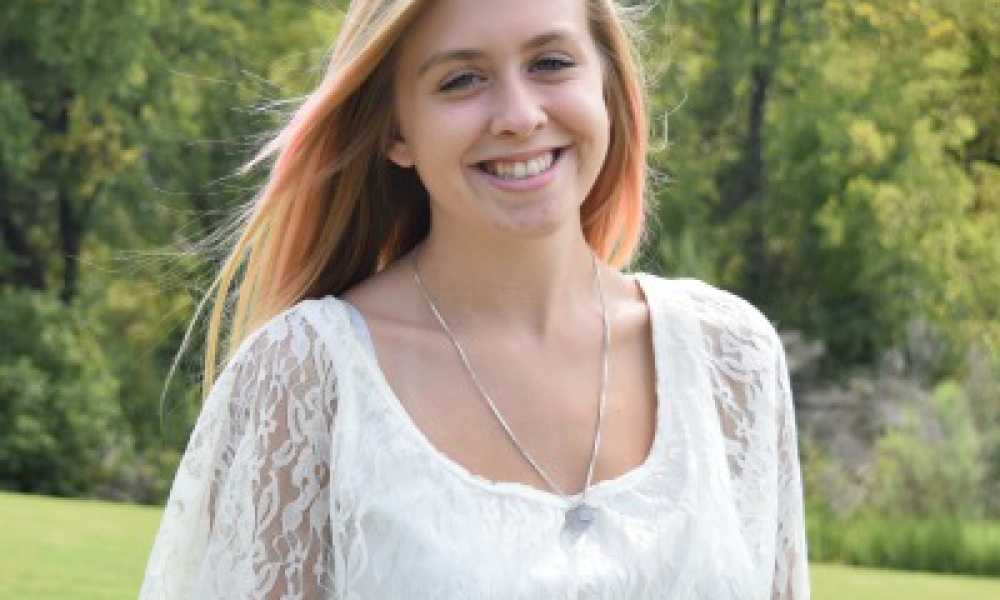 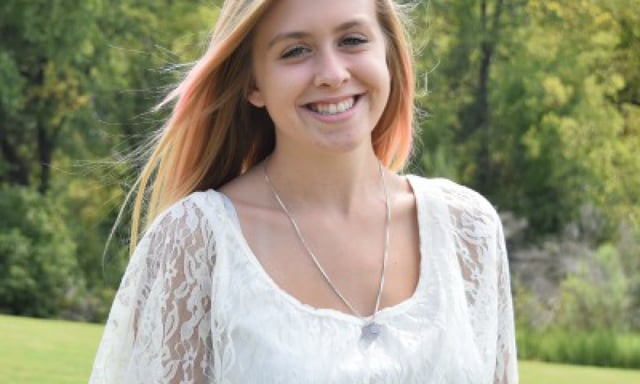 When I was a 17 year old junior in high school, I found out I was pregnant. There was no way I could be pregnant. Reality hit me after going to a pregnancy resource center and having a sonogram. It started clicking that I needed to choose adoption. I was told about several adoption agencies including Gladney. I felt Gladney was the right choice for me because they had a welcoming dorm where I could live.

My caseworker helped me with my adoption plan. She helped me make a list of the qualifications I wanted in adoptive parents, grieve through the process, and walked me step-by-step through the entire journey. It was comforting to know that she cared about me. Delivering early and complications with the birth father stalled and delayed my adoption plan. Eventually the birth father and I were able to introduce Andrew to his adoptive family for the first time. The hardest part was leaving the room without Andrew.