Adoption In Texas: It's Changed A Lot

Adoption in Texas has changed enormously over the last 100 years. In fact, it’s experienced incredible changes over even just the last 50, 40, and 10 years. Let’s talk about some of these important changes: 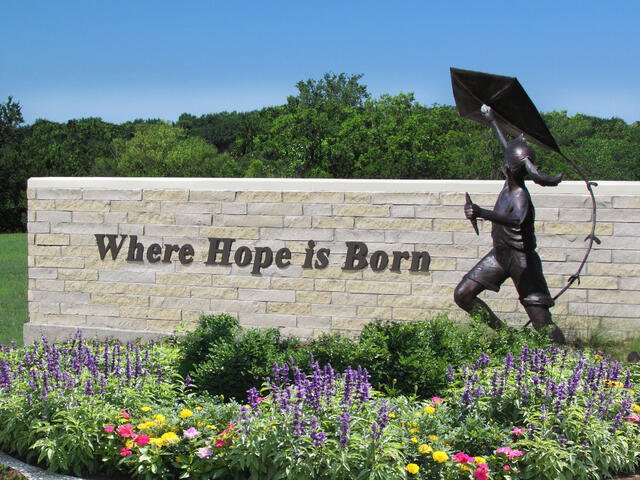 Goodbye is not forever. In the past, if an expectant mother placed her child for adoption in Texas, it was likely that she would never see that child again. Nowadays, this is what we call a closed adoption. If an expectant mother wants that kind of distance, she can still choose to have a closed adoption. However, if a birth mother actually desires to stay in contact with her child and their family, she now has the option of selecting a semi-open adoption. In an open adoption, a birth mother can expect to receive pictures and regular updates on how her child is doing, and she may even be able to occasionally visit them. In an semi-open adoption in Texas, goodbye is not forever. In fact, it’s the beginning of something great.

Interested in placing a child for adoption?  Find out about your adoption options by speaking with an Options Counselor today.